Since his graduation from Villanova Law School in 1968, Andrew has maintained an accomplished trial practice throughout the state and 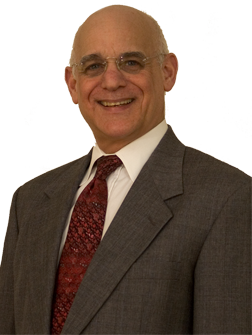 He regularly counsels professionals and companies in health care and insurance matters.

Andrew is proud to serve the Court of Common Pleas of Montgomery County as a Discovery Master, hearing arguments on discovery motions and recommending disposition for the judges.

Andrew has been designated a Super Lawyer by Philadelphia Magazine and Law & Politics, and his AV rating by Martindale Hubbell, as established by his peers and the Judiciary, is  the highest possible rating in both ability and ethics.

In 1993, he was elected Fellow of the prestigious American College of Trial Lawyers, and served on its state committee for two years.

During the latter half of his practice years, Andy’s creativity and ability to resolve disputes has made him one of the most sought after mediators in the region.

This email address is being protected from spambots. You need JavaScript enabled to view it.